To help those in need during the snowstorm that took place over the previous two weeks, the Maple Valley Food Bank hosted its first “pop up” food bank at Grocery Outlet in Maple Valley on Tuesday, Feb. 12.

Sigurros Welborn, program and volunteer coordinator for the Maple Valley Food Bank, said the pop up was a last minute decision, but the idea came with the kids in the area in mind.

“Just with the school closures this week and last week and with mid-winter break coming up (this) week , we know there’s a lot of kids that rely on the free and reduced school lunches.,” Welborn said.

The location for the pop up was chosen because it was more of a central location for people to get to and from, Welborn explained.

She said they were going to do the pop up in two sessions, but ended up making a full day of it and having the pop up open from 12 p.m. to 6 p.m.

At the pop up, food bank volunteers had bags full of food that were to last a family around eight days.

If a family of four came for a bag of food, Welborn said they would get two bags to make sure there was enough food for larger families as well as small ones.

While the food was “kid-friendly,’ Welborn said anyone was welcome to come and grab a bag if they needed food.

“They didn’t have to be a client or a previous food bank user. We didn’t require any kind of proof of address, it was just kind of if someone needed food, we gave it to them,” she said.

Welborn said around 10 families were able to make it to the pop up to gather food, but she thinks a lot of people struggled to even get to that location because of the amount of snow that fell in the area.

Although not a lot of families or community members in general could make it to the pop up, Welborn said it was absolutely worth doing because even if it helps just one person, it makes a difference.

At the food bank, Welborn said only around 17 families came to gather food during the snowy days. On average, she said they usually get around 70 families.

Even volunteers had a hard time making it to either the food bank itself or the pop up, she said.

To help out, some community members who saw the pop up came to help put bags of food together.

People who were shopping at Grocery Outlet also helped by donating money and food to the food bank.

Welborn said they received just a little under $100 in donations and more food.

“We actually received quite a bit of food donations as well. One woman brought a full grocery cart full of baby food, formula, eggs and pancake mix and all kinds of food for the food bank. That was really nice,” she said.

Snow not only slowed down people’s capability to make it into the food bank or the pop up, but it also slowed some of the food intake.

Welborn explained that the food bank has its “grocery store rescue,” which is when a truck goes out and receives food from local grocery stores and brings the food back to the food bank. Usually the food that comes back is cheese, bread, produce and cold foods.

With the snow at its worst, the trucks were not able to make the grocery runs like usual, Welborn said.

Welborn said the pop up food bank is something they would definitely do again if another snowstorm were to come and prevent people from making it to the actual food bank.

For whodunit lovers, this short story is a gleefully-dark delight 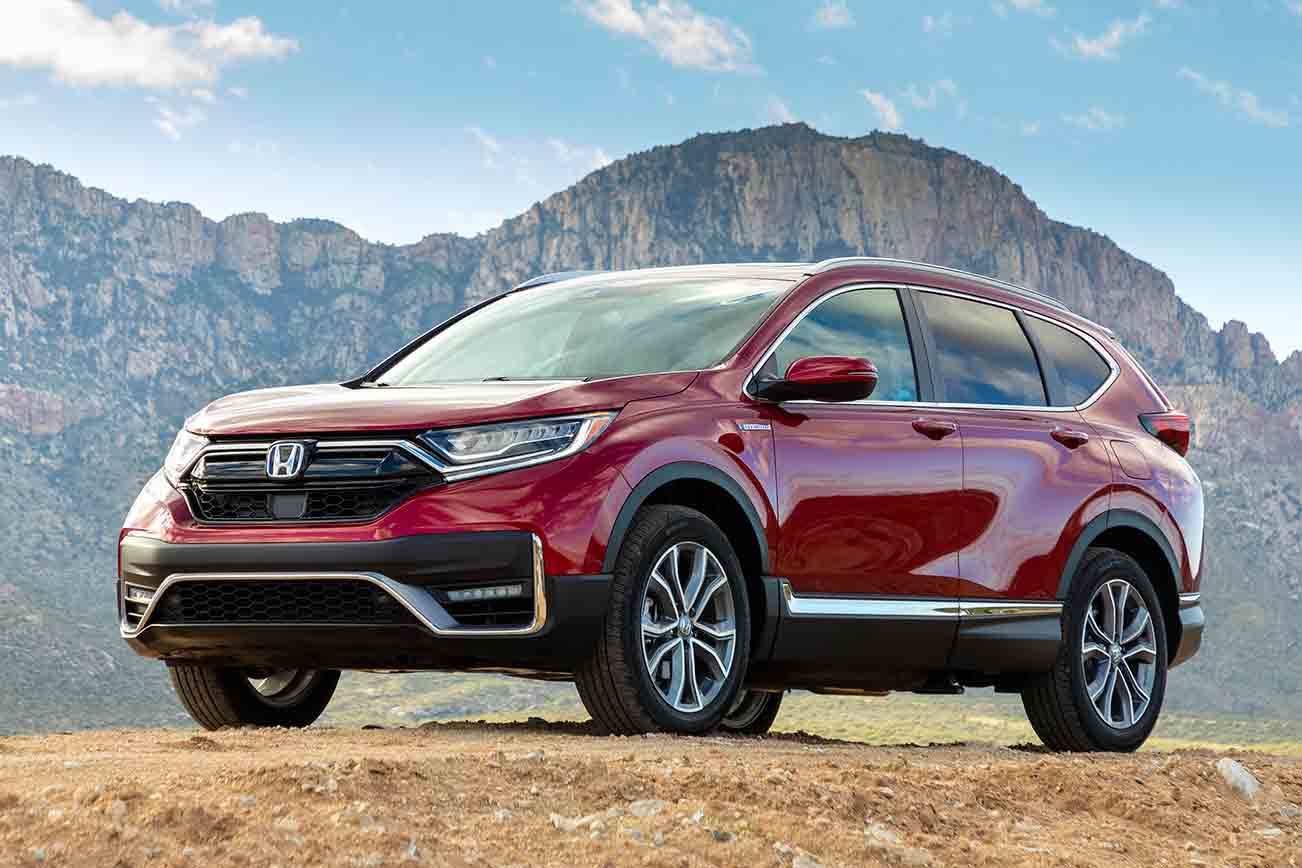