Mike Maryanski will serve as the superintendent starting Nov. 1, according to the district.

Acting Superintendent Lori Cloud will return to her duties as both the Assistant Superintendent and Director of Finance and Operations, just in time to start the information campaign for both the EP&O levy and tech levy for the February ballot.

“The board decided to seek a retired superintendent to guide the district on an interim basis when none of the district’s current administration expressed interest in the position,” according to a statement from the district.

These changes were made nearly one month after Superintendent Tony Giurado resigned. The board unanimously accepted Giurado’s resignation Sept. 30. The district released the legal agreement between the board and Giurado soon after the resignation was announced.

According to the document, Giurado’s contract was set to end in summer 2021. Because the contract is being terminated early, the board has agreed to pay Giurado’s salary on the last business day of each month along with insurance premiums for him and his family, along with retirement benefits until 2021, or until Giurado obtains another position within a school district or an education-related position.

The document did not give any reason why the board and Giurado decided to have the superintendent resign other than the previously released statement.

Maryanski has an extensive career with the Tahoma School District. He began with the district in 1970 as a teacher before moving onto administrative rolls then finally superintendent by 1989. He was also appointed by the board of directors to serve as the district’s superintendent in 1994.

“During Maryanski’s time as superintendent, Tahoma made significant academic improvements as it grew from a rural school district of seven schools and fewer than 5,000 students through the passage of two bond measures and substantial growth,” according to the district. “The district now has nine schools and more than 8,600 students. Maryanski retired at the conclusion of the 2013-2014 school year.”

The choice to step out of retirement and fill the roll as interim superintendent also comes after Maryanski was honored by the district. District leaders dedicated the bronze bear statue at the Tahoma High School roundabout as “Papa Bear,” Maryanski’s nickname within the district.

Board President Didem Pierson said the board reached out to Maryanski after agreeing upon criteria for a superintendent candidate. Board members interviewed him during an executive session Oct. 28.

“It’s important for us that the person that came in at this point is someone that knows our system, works within our system and understands our culture and values what we value,” Pierson said in a press release. “And so Mike’s name emerged.”

Board Director Val Paganelli said she does not yet know Maryanski well, but came away from Monday’s meeting with a clear understanding of his commitment to Tahoma.

Board Director Tami Henkel said she looks forward to working with Maryanski again as the board begins a transition when two new directors are elected Nov. 5.

“He built many of the structures our school district is built on and I think he will get us back on track,” she said in a press release.

The board will conduct a formal search for a permanent superintendent during the current school year. 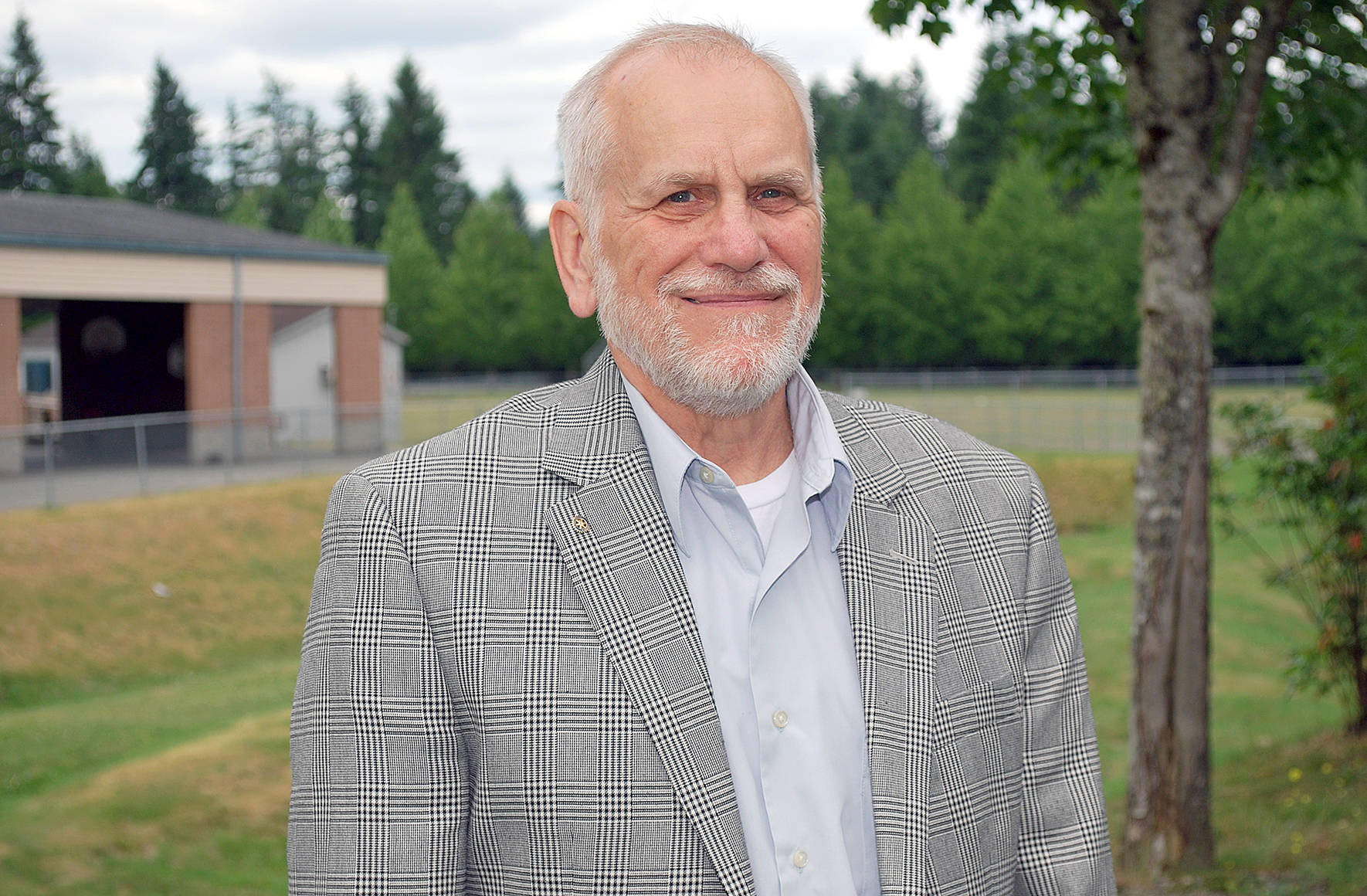