Since demand for doctors has outpaced the services offered in Maple Valley in recent years, Valley Medical Center officials have decided to build a new clinic at Four Corners.

Maple Valley residents will be able to welcome a new business to Four Corners in about a year as Panera Bread Co. plans to open a new location there. 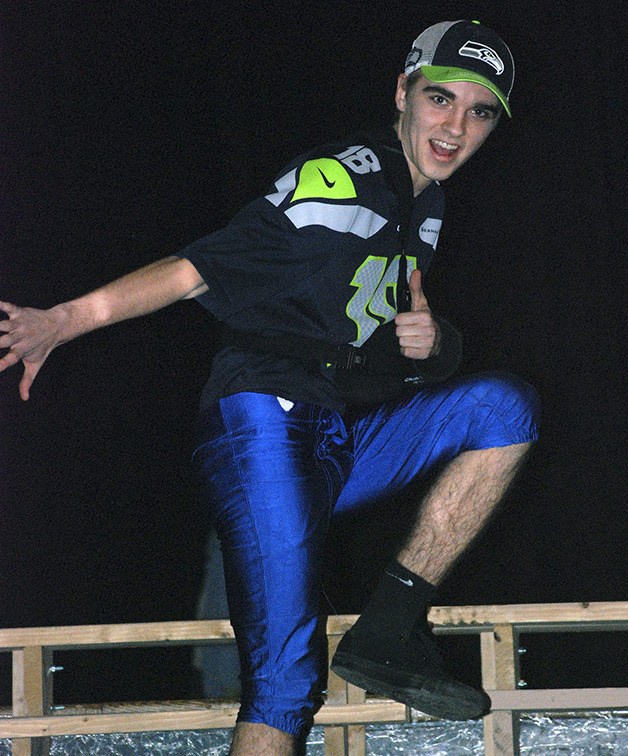 Courtney Thompson has that intangible it factor which allows her to make those around her better, a quality that Seattle documentary producers Jack and Leslie Hamann believe comes through in the hour-long film they made about the Kentlake graduate’s life in 2013.

Years ago I thought my dream job was covering the WNBA for a daily newspaper or Sports Illustrated.

Superintendent Edward Lee Vargas explained the reasoning behind the levies Jan. 9 during a Covington Chamber of Commerce luncheon at Kentlake High. The levies seek about $307 million in taxpayer dollars,

While Kentridge remains undefeated and alone at the top of the South Puget Sound League North’s boys basketball standings, the three teams tied for second heading into play Tuesday night battled it out.

Don Vondran was a senior at Thomas Jefferson High when a math teacher suggested he pursue engineering.

Kentwood held off Kentlake in a 27-24 overtime win Nov. 1 to clinch its second straight South Puget Sound League 4A North football crown thanks to a pair of field goals from kicker Brandyn Bangsund.

Residents have one more opportunity to offer their input on the proposed Hawk property subarea plan at the Covington City Council meeting Jan. 28. The girls did not rush out of the gym. Instead, they lingered, chatting, joking around and having fun together. This is what the seniors — there are six — on the team think separate the Conquerors squad from the rest of the South Puget Sound League North. It’s a level of chemistry which is a result of a half dozen girls who began playing together years ago. Darren Motamedy at The Spot | Slideshow

Tina McDonough pointed to her head then her heart as she described the impact of delivering dozens of blankets to cancer patients around the world since February. Concerned that the initial dollar amount for a pair of levies proposed for the Feb. 11 ballot, members of the Kent School District Board of Directors approved putting the measures to voters with a request for a higher rate.

As you saw in the Dec. 27 issue review of our top stories of the year, there were highs, lows and controversies. In 2013 there were state championships, deaths, election triumphs and defeats, but as always there was change. Isabella Cabaccang, 5, splashes along the surface of the water on a toy mat Monday during a public swim at Covington Aquatic Center. Staff decided to add public swims over winter break such as this one.

A trio of Kentwood wrestlers brought home medals from the Rogers Girls Holiday Wrestling Tournament Dec. 21 and helped the Conquerors take fifth place as a team.

It looked like any other Christmas party as families celebrated together at the Greater Maple Valley Community Center.

Buy a coupon book to support the Soup Ladies