‘When groups feel threatened, they retreat into tribalism. They close ranks and become more insular, more defensive, more focused on us versus them.”

These words of Amy Chua in her July/August 2018 “Foreign Affairs” article “Tribal World” clarifies the politicized polar divide we see in our nation and in the world. Knowing about tribalism can help explain our current political climate and the defeats of the U.S. in Vietnam and Iraq.

The online Miriam-Webster Language-learner Dictionary defines tribalism as “loyalty to a tribe or other social group especially when combined with strong negative feelings for people outside the group.”

According to Chua, because of rapidly changing technology and the resulting rising inequality of wealth, “Wealth in the United States is concentrated in the hands of a relatively small number of people most of whom live on the coasts.” This tribal minority dominates the economy: Wall Street, Silicon Valley and the media. They tend to live and marry among themselves and are very insular. They have become what Chua calls, “the market dominant minorities” found in the developing world’s economies. In America they tend to be cosmopolitan, secular, multicultural, tolerant of sexual minorities, pro-immigrant and progressive.

This minority is viewed with suspicion and is seen as hostile to America’s interests by many middle Americans.

Donald Trump appealed to those middle Americans with his “take our country back” slogan. He appealed to tribalism. These Americans are not anti-rich, but they have come to believe that the system to getting ahead has been rigged against them. For millions of Americans, the traditional paths to success and wealth have been cut off. The way Trump talks, dresses and shoots from the hip – “even (perhaps especially) when he gets caught making mistakes, exaggerating, or lying” – appeals to these middle Americans who bond and identify with him.

In regard to foreign affairs, Chua argues that we lost the war in Vietnam because we saw the conflict as one between socialism and capitalism. Our failure was due to not understanding that tribal dynamic. We pushed capitalism. In Vietnam, most of their capitalists were not ethnic Vietnamese, “rather, they were members of the despised Hoa”— ethnic Chinese. U.S. policy favored this “market dominant minority” and only served to aggravate tribalism among the native Vietnamese majority.

“Washington’s wartime policies intensified the wealth and power of the ethnic Chinese minority, who, as middle men, handled most of the U.S. military’s supplies, provisions, and logistics (as well as Vietnam’s brothels and black markets). In effect, the regimes that Washington installed in Saigon were asking the South Vietnamese… to kill their northern brethren in order to keep the ethnic Chinese rich,” according to Chua.

The same tribal phenomena and American ignorance of tribalism took place in Iraq, with the same disastrous results. Sunnis were the market-dominant minority who had dominated Iraq for centuries. At the time of the U.S. invasion in the second Iraq War, approximately 15 percent of the population of Sunni Muslims controlled the country economically, politically and militarily.

The majority Shias made up the nation’s urban and rural poor. Democracy brought them to power after the U.S. invasion. The Shias then proceeded to wreak vengeance on their former Shia oppressors. This intensified anti-American fundamentalist movements, which gave rise to ISIS, an extremist Sunni movement as dedicated to killing Shias as they were to killing Western “infidels,” according to Chua.

The 2007 “surge” worked in Iraq because it represented a change in policy. According to U.S. Brigadier Gen. John Allen, “Tribal society makes up the tectonic plates in Iraq in which everything rests.” As a result of greater tribal awareness, the U.S. military successfully allied moderate Shiite and Sunni sheiks to fight the extremists. This resulted in a dramatic decline in sectarian violence.

Knowing and understanding tribalism can offer a solution to the divisions at home and abroad. Chua sums it up: “This blindness to the power of tribalism affects not only how Americans see the rest of the world but also how they understand their own society.” Until we open our eyes to the power of tribalism we will continue to suffer deep divisions domestically and defeats internationally.

Thanks to those continuing to support fight to end Alzheimer’s 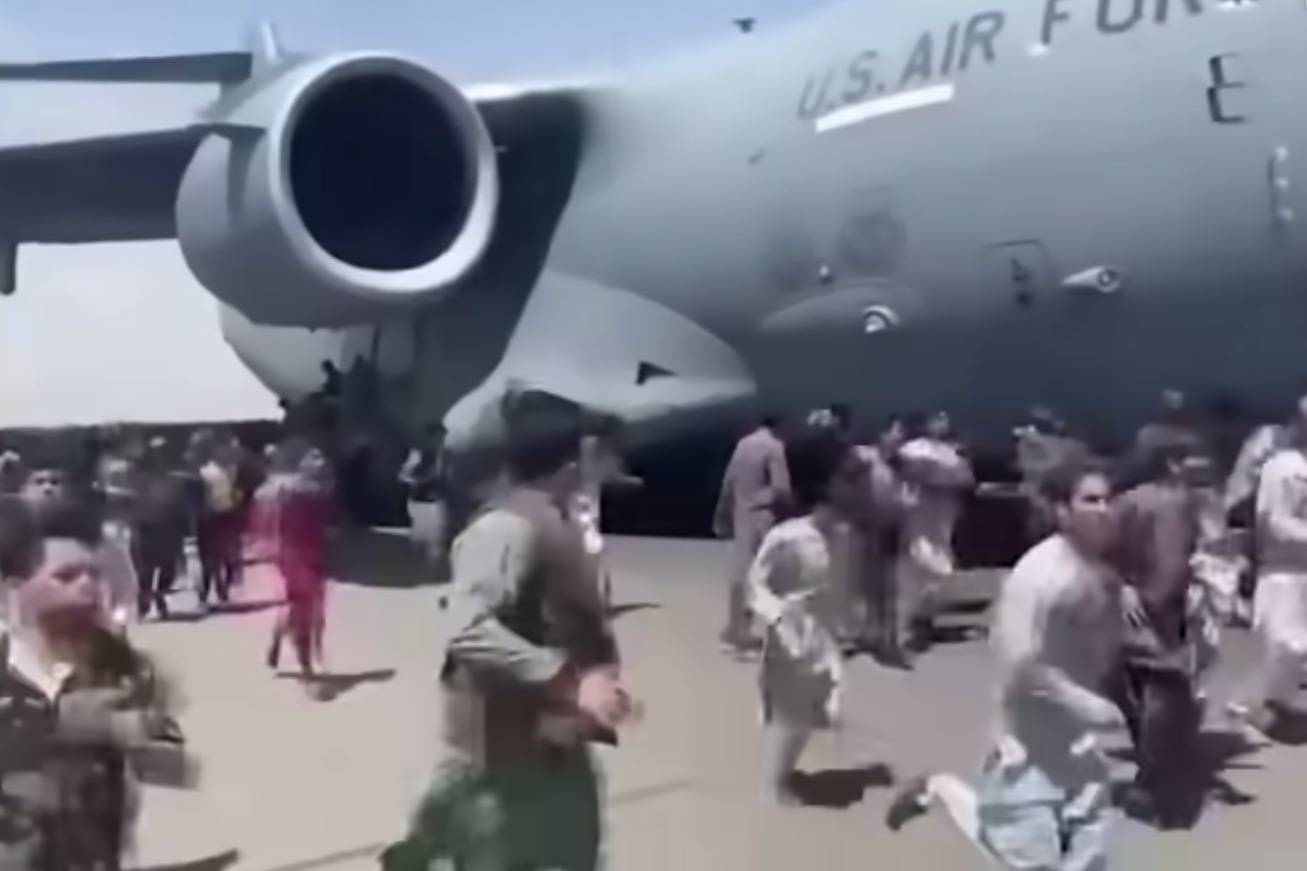