Statewide, some 2.2 million homes are exposed to wildfire. Last year, the Washington State Department of Natural Resources (DNR) responded to more than 1,800 wildfires, a record high. The two forest management plans cover 10-year and 20-year horizons and were developed by the DNR. Fighting wildfires cost the DNR $146 million to fight in 2016.

Guided by the statewide 10-year wildland fire protection strategic plan, state legislators will be introducing a wildfire prevention and preparedness account this session which, when funded, will account for $126 million each biennium. It’s designed to ensure fire crews have resources to keep fires small, and will also provide funding to restore forest health.

“Wildfire poses a clear and present danger to the health of Washington’s people, environment and economy,” DNR commissioner Hilary Franz said in a press release. “As the leader of our state’s wildfire fighting force, I know we must continue to be proactive, not reactive.”

Several immediate funding targets were guided by the 10-year plan. These include $8.4 million for 42 full-time firefighters, $5.2 million for 15 fire engine leaders and fire trucks, and $25.6 million for a new helicopter. Some $15 million would be allocated to protect communities near wildland, $7.5 million to help property owners and small forest owners protect their property, and $1.9 million to train volunteer firefighters at local fire authorities.

On top of that funding, an additional $26.25 million will be used to accelerate the 20-year plan, which includes restoring 1.25 million acres of forest through selective thinning and prescribed burns. In 2015, it was estimated that nearly 2.7 million acres of forestland in Eastern Washington needed to be treated to increase resilience against insects, diseases and wildfires.

The funding is proposed to come from an increase of a few cents on property and insurance premiums. The DNR estimates it will cost the average household around $1 per month.

The state Legislature during the 2019 session approved $50 million to be put toward fighting wildfires and managing forest health. Two new aircraft were purchased and will be ready for service next year, as will 30 new firefighters to help maintain forest healing during the off-season.

A detailed journey – From homeless to business owner 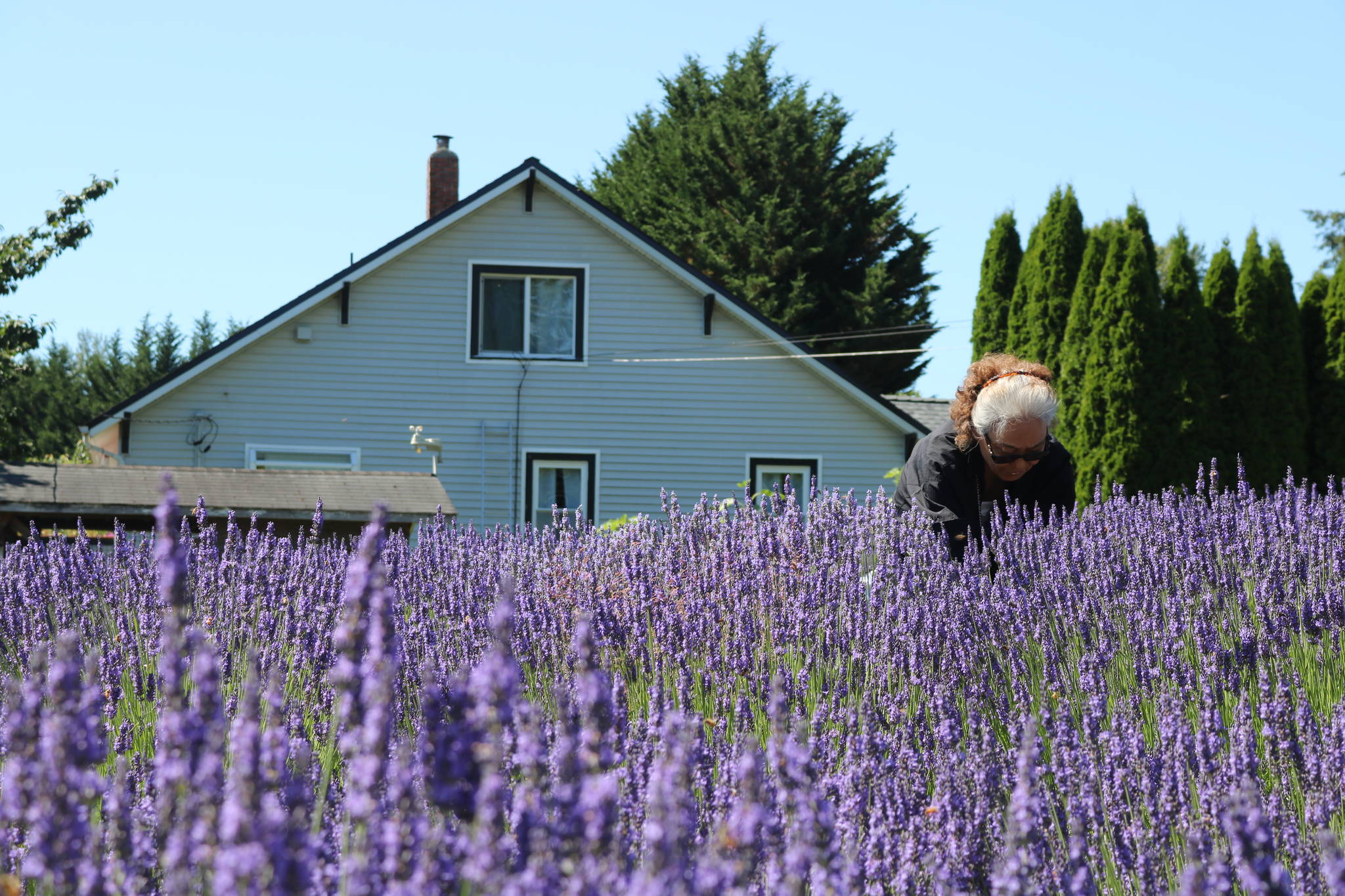