Cannabis licensees received several messages the week beginning March 16 from the Washington State Liquor and Cannabis Board (LCB) that retail stores can remain open and they need to follow social-distancing guidelines during the COVID-19 pandemic.

On why cannabis shops can still operate, Brian E. Smith, LCB communications director, told this reporter: “These decisions are made at the highest level of state government in consultation with public health officials. If shut, most medical patients and all consumers would lose access to legal product — spawning a renewed illicit market.”

Smith initially heard from people who were concerned that stores might be closed. Once stores received the green light to remain open, he heard of an initial spike in sales, but now business has returned to normal.

During that rush to stock up on pot, Smith received anonymous calls from employees informing him that their employer wasn’t following social-distancing guidelines by packing too many customers into the shop and trying to maximize sales.

“I had to send out a message yesterday (March 18) to remind folks that the governor’s directive has social-distancing requirements. Because they are remaining open, they need to respect the fact that they can’t have people shoulder to shoulder in there and it’s up to them to control that,” Smith said.

For qualified medical patients who have a compromised immune system and must refrain from entering a store, the LCB has allowed curbside service, Smith said.

“To promote social distancing for qualified patients, the LCB is temporarily allowing cannabis retailers to sell to qualifying patients or their designated providers outside of their business but within the licensed property line,” LCB director Rick Garza said in a press release.

LCB officials noted that drive-through windows aren’t allowed and qualified patients and designated providers must be entered into the Seattle/King County Department of Health medical marijuana authorization database and have valid recognition cards.

While shops are operating on normal or altered hours, some establishments are taking online orders only and customers can pick up their products at the stores.

Standing behind the counter at Theorem Cannabis in Kenmore on March 19, manager Bobby Wilson sported blue gloves and a green beanie while offering information about how things are going at his shop on Northeast Bothell Way.

“So far, based on what I have read or seen from the state is they closed down restaurants, bars and other recreational facilities where people gather or hang out for long periods of time,” he said. “I see us as we’re a retail shop and so we have the ability to be open. So what we’ve done is taken precautions by limiting the amount of people in the store at any given time and constantly cleaning, but we’re always waiting to hear from the state to see if we’re the next shops to close down.”

Theorem is limiting its occupancy to five customers at a time and once someone uses the ATM, an employee will immediately spray it with disinfectant and wipe it down. Wilson said that some employees are taking precautions by quarantining themselves at home and they’ll return to work when they’re ready.

Wilson said that working in the shop brings about a different energy with customers going about their business and stocking up on items like at other retail stores and grocery stores.

“They’re just happy that we’re still open and able to give them what they need. It’s kind of a wait-and-see game right now,” he said.

Over at Origins Cannabis in Redmond, owner Jon Sherman said that business has been booming at his shop on Cleveland Street.

“We have been working around the clock to assure our shelves are robust, which has meant taking in deliveries all seven days of the week,” he said in an email to the Reporter. “All Origins locations are medically certified by the Department of Health, making our customers’ and patients’ safety a top priority. Similar to a pharmacy, we have many patients that rely on our ability to serve them without hiccup.”

Origins also has operations in West Seattle and in Oklahoma and Sherman said they began deploying sanitation and safe distancing well before the COVID-19 outbreak.

“As Washington is one of the ‘hot spots,’ it has really helped us remain proactive and vigilant in additional markets,” he said.

The Seattle/King County Department of Health released information based on guidance from the the Centers for Disease Control and Prevention and Inslee’s proclamation regarding COVID-19 prevention measures.

On social distancing, shops should set limits on the number of customers allowed in their store and it’s suggested that they mark six-foot intervals with tape on the ground.

Employees must be screened for coronavirus symptoms each day and sent home if symptomatic.

Proper hand hygiene and sanitation must be readily available to all customers and employees, who should disinfect frequently touched surfaces such as doorknobs, counters and desks.

“We appreciate your effort to minimize the risk of spreading the novel coronavirus while still trying to operate your business,” LCB said on its website. A sign on the front door at Theorem Cannabis in Kenmore. Andy Nystrom/staff photo

Westfield Southcenter mall in Tukwila closes because of coronavirus At new headquarters that opened in January Insurers should consider refunds of auto premiums to Washington drivers Ferguson sent cease and desist letters to five businesses, including one in Issaquah. Retail establishments get the green light to remain open during COVID-19 pandemic. Westfield Southcenter mall in Tukwila closes because of coronavirus

Reopening date remains to be determined Boeing will equip more employees to work remotely, but for now factory workers will stay on the line. Suspension expected to begin in January 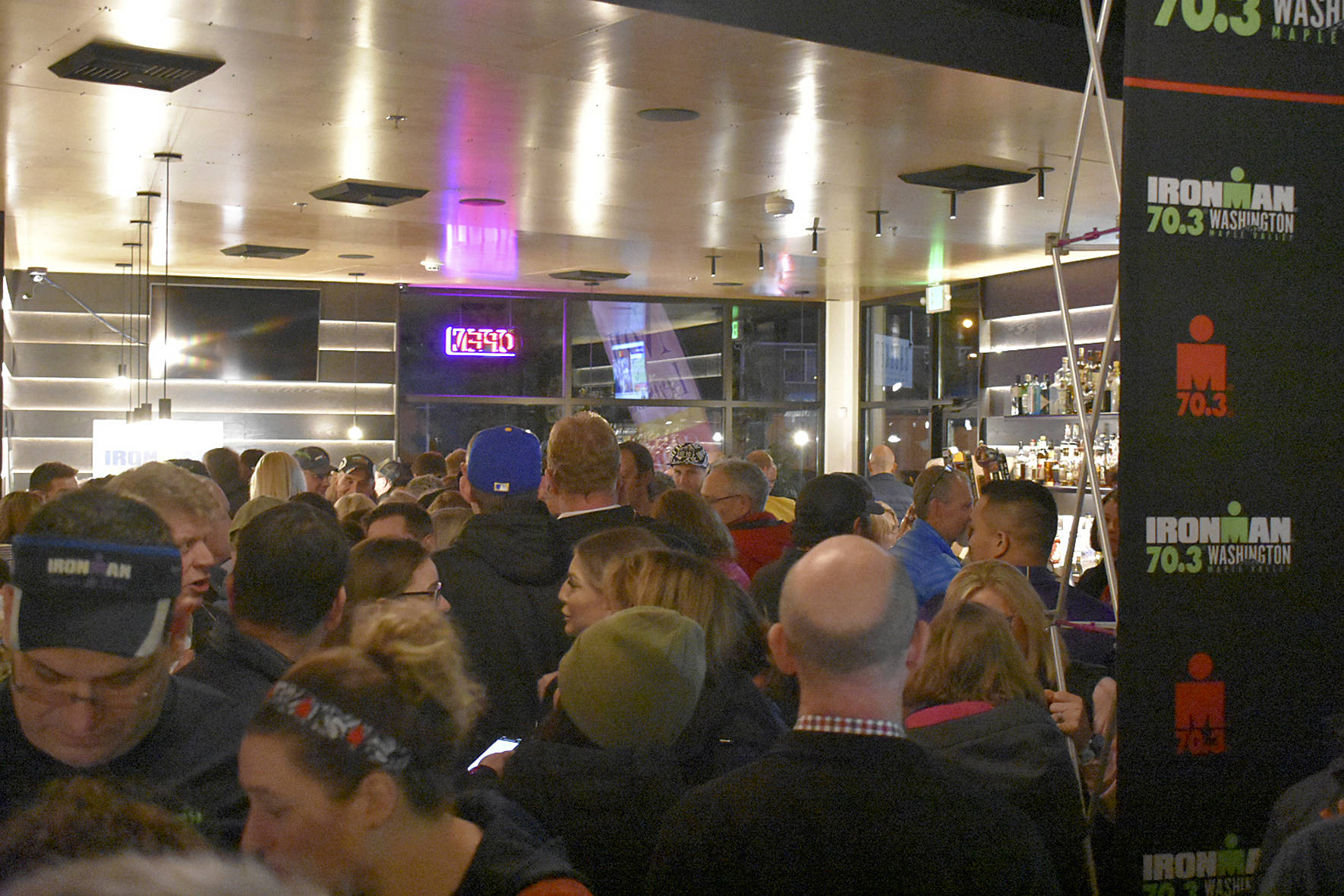 The city will host the world-famous triathlon in September